Don’t ever let your soul stay idle,
Don’t let it loaf its time away!
The soul is duty-bound to labour
Both day and night, both night and day.

Give it no respite and no mercy,
Drive it along with fist and goad
Through wildernesses, hungry, thirsty,
By snowbound path, by rutted road.

Don’t let it sleep till in the window
The morning star shines bright aloft,
And keep the lazybones in sackcloth,
And never take its bridle off.

Just try and let it out of harness,
Relieve it of its daily work,
And it will rob you without pity
Of all you have, to your last shirt.

Determined, grab it by the shoulders,
And punish it from dawn to dusk,
Teach it to live as must we humans,
To look at life as one long task.

It is your empress and your slavegirl,
Daughter and servant in your pay.
And it is duty-bound to labour
Both day and night, both night and day.

Nikolai Zabolotsky (1903-1958) was a much admired Russian poet of the first half of the 20th century. He came to prominence as a poet in the 1920’s during the first decade of the Soviet era. He suffered persecution and exile during the period of Soviet purges and died shortly after his rehabilitation. His first book of poetry, Scrolls was published in Leningrad in 1929.

This site uses Akismet to reduce spam. Learn how your comment data is processed. 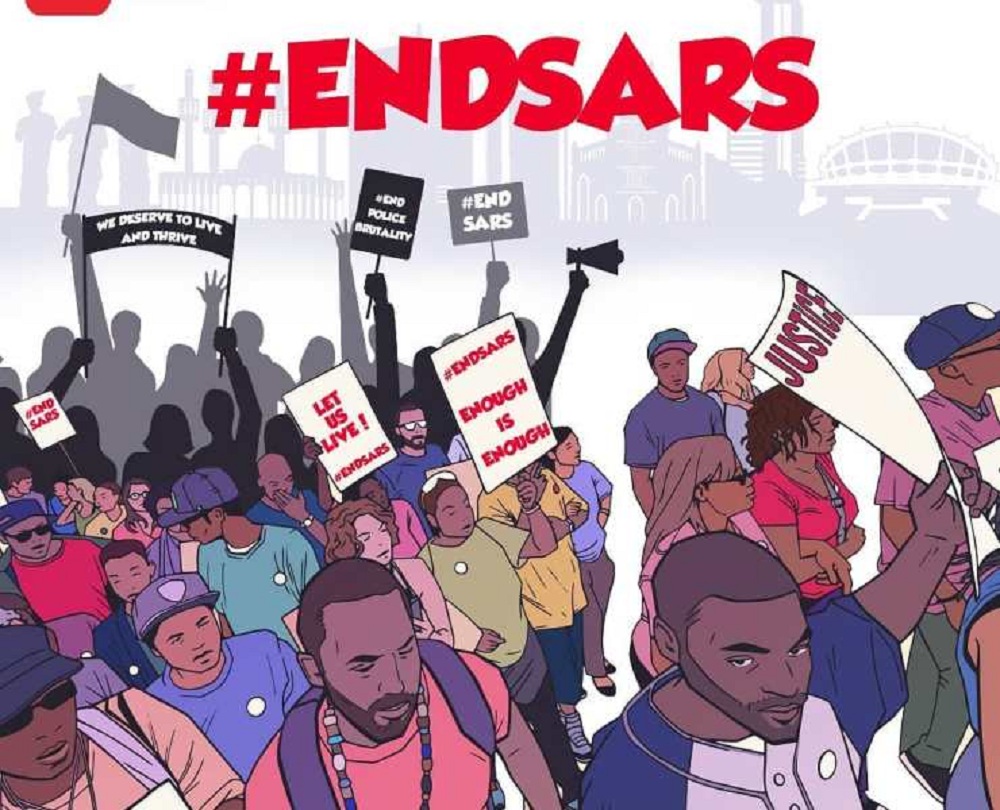 Nothing works against the successof a scheme so much as a wish to makeit wholly secured n’ sure to succeed.Such an attempt requires many men,much time and very favorable conditions;these heighten the risk of being discovered –how daring, how O dangerous!Yes, Conspiracy has a human heart –cold n’ calculating, fearsome n’ fearful – most unscrupulous. […]

Helter-skelter in the cityThe mall strangely in disarray –Smashed windows, ransacked shelves. Citizen: “Liberty! Liberty is in town. It’s a protest!”Government: “No, no, Citizen! Be on your guard!Law and Order now cower at your feet, too timid to act.” Soldiers, to the street! Forward march!Load fresh bullets in your gunsOff the safety catch, pull the […]

By the tollgate at Lekki, by the roadsidefar from the comforts of our loved oneseased from the day-to-day tasks we abidethere we sat in anguish n’ anger – agitated. Placards we brought with us –a solace to our heavy hearts,a plead to the world to hearbut soon we found we’ve upset our censors. With resentment, […]